Big Picture.  Democrats are so in disarray the NYT is giving them advice while acknowledging that Trump “owns” the Electoral College. Mike Adams warns powerfully that Trump must invoke Insurrection Act and slam down on social media platforms or election will be stolen and civil war will ensue. The big news is not that President Trump is having a war with “the squad” but rather that American blacks have declared war on the foreign rascists known as “the squad,” and most of America does NOT like them. Sidenote: none of the Democratic females are “likable.” The President’s approval ratings continue to climb because the public knows he is not rascist, just a patriotic American standing up for our values….values not respected by “the squad” that is itself racist against both whites AND blacks across America. ROOT PROBLEM: Americans no longer trust government, media, or each other. A useful 2020 presidential election calendar has been published.  ROOT PROBLEM: Debt ceiling vote shows Trump losing GOP Members and their constituents. ROOT PROBLEM: President is perceived as a Zionist tool — watch the 22:17 video to undersand the anger of a growing number of US citizens about  Zionist perfidy USA.


Budget Busters. The Democrats are not doing well at raising money. Trump is far far ahead of all of them. On the other hand, Trump just signed a deal doing what the Tea Party was created to stop —  the Tea Party is now dead and the US continues to run a deficit and raise the debt ceiling as needed. Political ad spending should top $6 billion — why are we not mandating free time for every candidate as a condition for all broadcasting and print licenses?

Candidates. There is no clear Democratic ticket against Trump but many of the little people are falling off. Generation Z and student debt loom large. The four witches in “the squad” should expect to be beaten by challengers who are clearly patriotic Americans. John McAfee has a majority of the Libertarians listening to him — if he is detailed or harmed by CIA or anyone else, it will hurt the President. Marianne Williamson is alive and well and will pick up steam. If First Lady does not reach out to her as Robert Steele has suggested, America will be the less for that lack of intelligence, integrity, and imagination. Democrats on track to field a candidate that makes Trump the lesser of two evils in many people’s minds. Trump correctly does not think any of the current candidates will gain traction — the world is waiting to learn if Dr. Cynthia McKinney will seek the Democratic presidential nomination since President Trump and his idiot staff have refused to reach out to her as  Robert Steele has been suggesting for over two years now.


Demographics. Trump hits record high approval but Independents are on the fence — the same Independents he has said he will ignore.  ANTICOM growing in opposition to ANTIFA, which should be labeled a domestic terrorist group. HOWEVER, ANTIFA is not America’s #1 enemy, they are piss-ants funded as a distraction.  Zionism (not to be confused with Judaism) is America’s #1 enemy, followed by the neo-fascist neo-communist extreme left that fronts for the Deep State — the “deplorables” are getting ready to fight back on all fronts. Democrats trying — and failing — to develop multi-racial coalition [President is not doing great on this but he has the time and the cards to make it right.]


Down-Ticket Impact. There is an emergent unity issue among the 99% that could impact on the 2020 election — the realization that the two-party tyranny fronts for the 1% and We the People are not a party, we are a people that should not allow ourselves to be divided by identity politics. At thesame time, President Trump and GOP appear to be ignoring the 40% of the GOP that will not vote absent face to face  contact, and the 70% of the voters that have been disenfranchised completely — in contrast, while over-hyped, the Democrats, perhaps aided by foreign powers, are seeking to roll out millions of new voters. New model thinks Democrats will retain House but acknowledges Republicans could take it back.

Fake News/Election Interference. CNN is taking the lead on the fake news narrative about the election being between “democracy” as represented by Antifa and “the squad” and Trump as an alleged fascist in love with authoritarian leaders.


Impeachment/Investigations. Certain House members continue to have their head up their ass and invite defeat in 2020 when the public censures them for being stupid on government time.  In the aftermath of the Mueller “dead horse” beatings on 25 July, Biden and Warren joined other village idiots in calling for the impeachment of the President.   This is merely annoying most of the US citizens and making the President stronger.  Trolling, stalking, call it what you will, the Democratic impeachment meme is not just dead, it threatens to take senior Democrats down with it.

Issues. Whether we can trust the Department of Justice and the Federal Bureau of Investigation. James Comey (aka Howdy Doody) is the poster child, along with Robert Mueller, for malfeasance to the point of treason. Immigration remains strong as top problem among US citizens. Perverts are over-playing their hand — transgenders and pedophiles may inspire a new hunting season the government cannot restrain. Tax policy is a cop-out. The only proper tax policy is the elimination of the individual and corporate income tax and introduction of a bottom up transaction tax collected at point of sale…including stock and currency and cyber-coin transactions.


Voter Fraud/Ballot Fraud. Neither the President nor the Democrats are serious about elections security or they would be talking about paper ballots counted publicly on site, combined with exit polls.


Zionist Influence on USA. Phil Giraldi, former CIA spy and former senior national security staffer for Ron Paul, sums it all up — and these assholes are not required to register as agents of a foreign power at the same time they brag that they are.

Randy Short: My Very Black Opinion on “The Squad”

Many Americans have never heard of the ‘the Squad’ and many don’t see them favorably, poll finds

Americans Don’t Trust Govt, Media, Or Each Other In “Sign Of Cultural Sickness & National Decline”

The day the tea party died

John McAfee believed to have been detained, campaign manager says 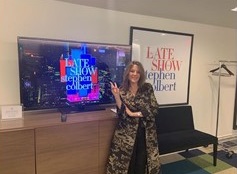 Memorandum for the First Lady: Subject – A Politics of Love (the book and the author), you, your husband, and America UPDATE 1: Zionists Block Delivery of Mail

2020 could be another ‘lesser of two evils’ election

Joe Biggs Has ‘Had Enough of These Masked Commie Bastards Attacking Civilians,’ Will Host Anti-Antifa Protest in Portland

44 Zionist Strikes (Zionism is Not Judaism)

America: An Us Vs. Them Country

2020 election to test if Dems can draw multiracial coalition

Dan Schultz: The Wall of Political Indifference that Neither Trump nor GOP Know How to Address 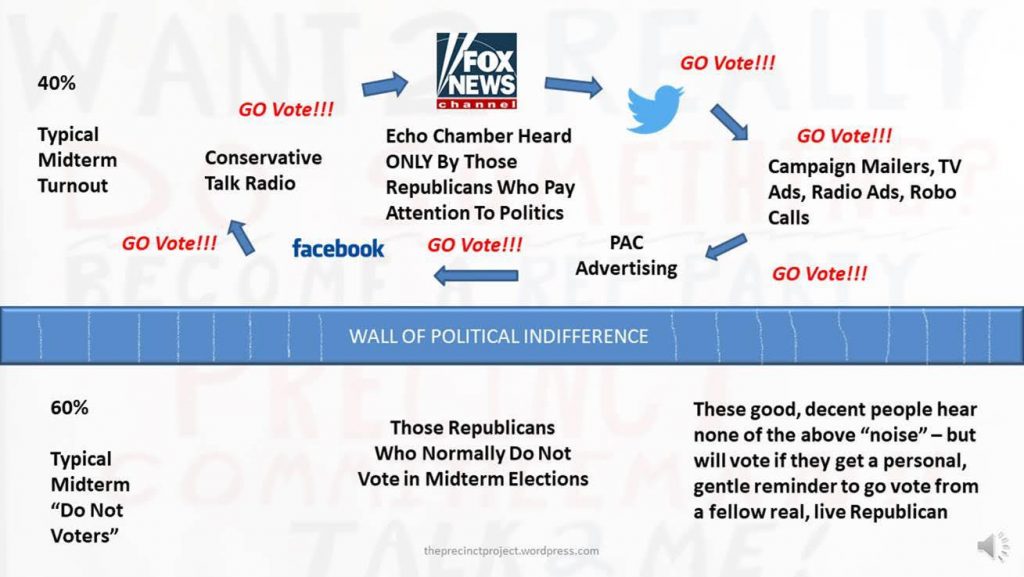 What the 2020 election is really all about

GOP voter: If Trump put down Twitter, I’d be behind him

Threats To U.S. Elections Aren’t Going Away. What Have The 2020 Democrats Proposed?

Israel’s Agents of Influence: Trips to Israel, a “Nationalism Conference,” Epstein and more