It’s called the “constitutional sheriff” movement, and as it grows, it’s increasing the risk of conflict between local law enforcement and federal authorities.

Its animating idea is that a sheriff holds ultimate law-enforcement authority in his county—outranking even the federal government within its borders.

END_OF_DOCUMENT_TOKEN_TO_BE_REPLACED

Below from a patriot, but not fully verified — for example, there has been no public notice of the Insurrection Act having been signed but many including Juan O. Savin (PP) believe this to be  the case. Below is what should be happening — whether it will actually happen remains to be seen

END_OF_DOCUMENT_TOKEN_TO_BE_REPLACED

It’s a close contest between which officially approved story is more implausible: Coronavirus as the Scourge of Humanity or America’s Free and Fair Election. The former enabled the latter, and they were propagated by the same people pursuant to an all-in power grab. Both are riddled with glaring inconsistencies and fraud, none of which are mentioned in polite society.

The totalitarians will do what they do until they’re completely defeated. This is war, which calls for the unremitting exercise of cold, ruthless rationality. We will administer justice and show mercy when appropriate, but we will expect or receive neither from the other side.

Part Two will be posted next week.

Joe Biden’s Inauguration has been cancelled, President Trump would remain in office and the Chinese Communist Party propaganda media outlets of ABC, NBC, CBS, Fox News, CNN and MSNBC would soon be off the airwaves according to President Trump.

END_OF_DOCUMENT_TOKEN_TO_BE_REPLACED

While the above story could be disinformation, because of who I am — former CIA spy, in direct contact with a number of people close to the President, and also sponsor of the Pedophilia & Empire project, I will say that I believe this.

Now, Biden did not plan the election fraud and he is at best a senior servant to the Deep State, not a leader in any sense of the word. Biden is also a weak runner-up to Lyndon Baines Johnson as the most corrupt Senator in history after Chuck Schumer and the members of the Senate Banking Committee.

I will not be surprised to see Joe Biden concede to Donald Trump relatively soon, and in time for the President to be re-inaugurated without ceremony, on the 20th.  We have it all.

Now available on BitChute (we no longer post YouTubes).

END_OF_DOCUMENT_TOKEN_TO_BE_REPLACED 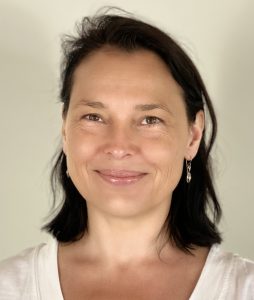 A French support committee to the re-election of Donald Trump

The re-election of President Trump is of vital interest to peace in Europe and the world.

Donald Trump is indeed the first President of the United States since 1988 to have undertaken no war, neither in Europe nor in the Middle East or elsewhere, while his immediate predecessors have raised no less than eight, including four for the only Obama.

END_OF_DOCUMENT_TOKEN_TO_BE_REPLACED 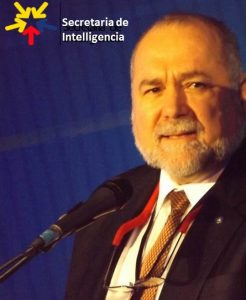 It is quite nice to have an email from you this morning. I am worried but hopeful. All my weak signals suggest Trump triumphs in the House with 38 votes out of 50 up from 27. Unlike 2016 when Senators refused to support Democratic challenges to state electors for Trump, we now have Rand Paul and Ted Cruz on strip alert to do precisely that — and dueling electors from the swing states, see the map at the top of

END_OF_DOCUMENT_TOKEN_TO_BE_REPLACED 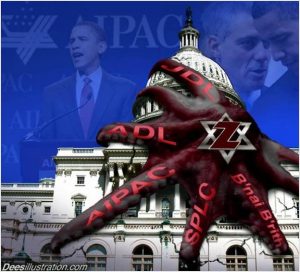